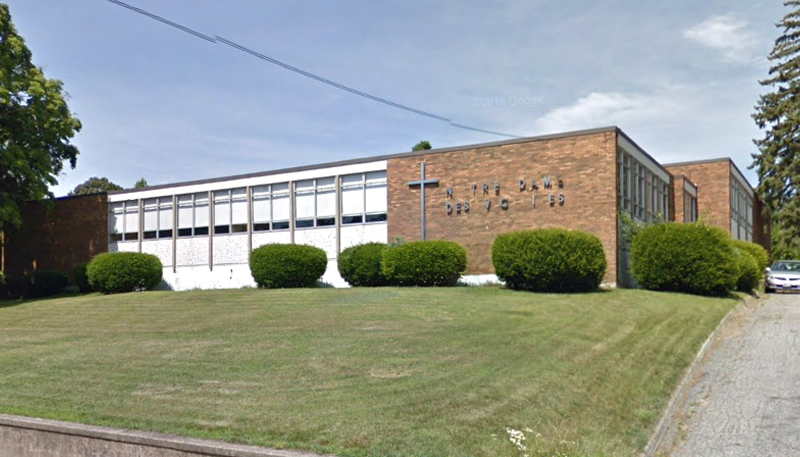 A former parochial school in Woonsocket, built in the 1960’s, has stood dormant for years. Once a kindergarten through 2nd grade elementary school that was part of the Greater Woonsocket Catholic Regional School System, the building continued to operate until 2009, when it closed its doors due to declining enrollment.

Download PDF
Back to Case Studies
Translate »
Scroll to Top