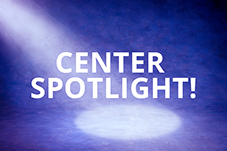 With the implementation of the 2013 DCYF regulations, two classrooms at the YMCA Heritage Park Early Learning Center were deemed non-complaint due to a complete absence of natural light. These two rooms were then closed and the license capacity was reduced by 40 preschool children. The classrooms sat unused as storage spaces. The YMCA sought capital grant funds to punch openings and create windows in their existing classroom walls to gain access to natural light. By simply adding windows (at a cost of less than $8,000), these two rooms were then re-licensed and reopened as preschool classrooms. Not only has this increased the Y’s capacity, but it has allowed Heritage Park to partner with Ready to Learn Providence to house a state funded pre-k classroom. Congratulations to Heritage Park for working to devise a creative solution to a challenge – we were happy to play a role in this project. 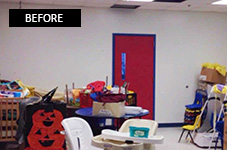 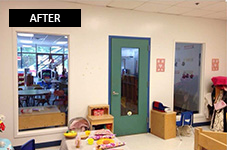